When it comes to the search engines, Google has no competition but with the announcement of shutting down of Allo, it seems the company doesn’t go well with the messaging.

Google officially announced the shut down of Allo because it wasn’t achieving enough numbers in terms of downloads.

Allo will continue to work until March 2019. Until then, users will be able to export all of their existing conversation records from the app.

Along with the announcement of Allo’s demise, Google also talked about Messages, Duo, and Hangouts.

Google said – over the past few years, we’ve built products to help improve the way you communicate and today we’re sharing an update on our current efforts, and our focus moving toward a simpler communications experience.

Google Duo is a video calling application, that can be used on Android, iOS, Chromebook, and Smart Displays.

It is one of Google’s highest-rated mobile apps, giving more workability to make calls from your device.

The latest launch allows to leave video messages and will continue to bring more features based on machine learning that make the video call process simpler.

March last year Google announced plans to upgrade the Google Hangout platform so that businesses can easily and efficiently collaborate and allow teams to come together.

According to Google, Hangouts allow organizations to come together with their clients, vendors, partners, and others on a single platform.

Hangout chat and Hangout Meet are primarily focused on G Suite customers. Recently, Google announced the ability to organize meetings with up to 100 participants in Meet.

We’re excited by the progress we’ve made with our communications experience over the past few years. We’re ready to take what we’ve learned from Allo and put it to work to make Messages even better.

By refocusing on Messages and Duo for consumers and Hangouts Chat and Hangouts Meet for team collaboration, we’re focused on delivering a simpler and more unified communications experience for all of you-Google. 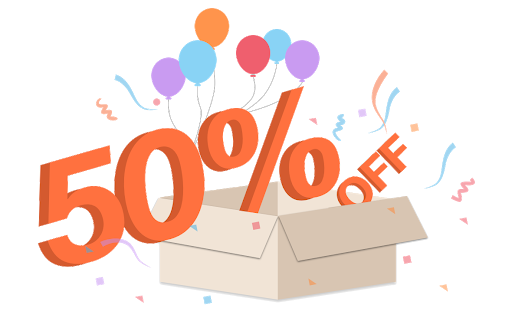